'Say it with flowers' is the well known phrase and the Qutefruit team doesn't expect that to change to 'Say it with cucumbers' any time soon. However, there is one special holiday where the cucumber does take the spotlight: in recent years, the heart-shaped cucumber has been featured on various shelves on Valentine's Day. Now Qutefruit also offers the cucumber mould directly to consumers, in special gift wrapping.

Heart shape in a few days 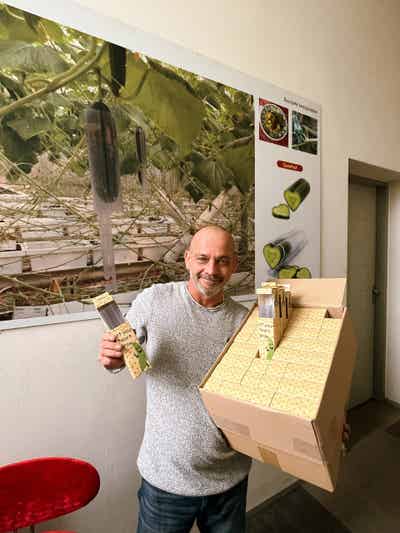 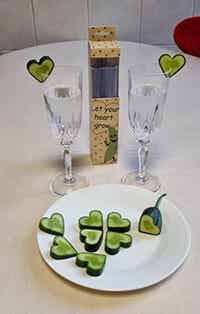 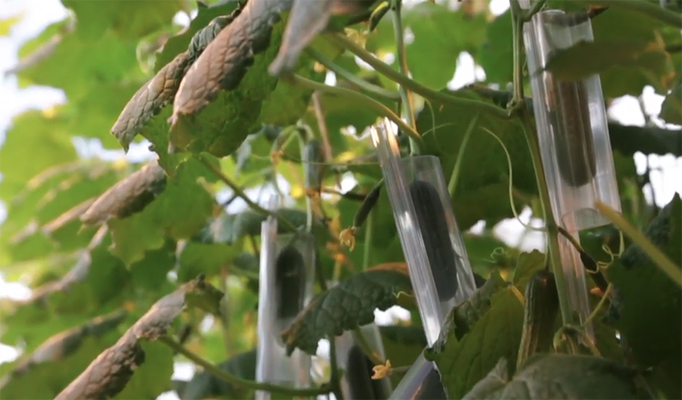 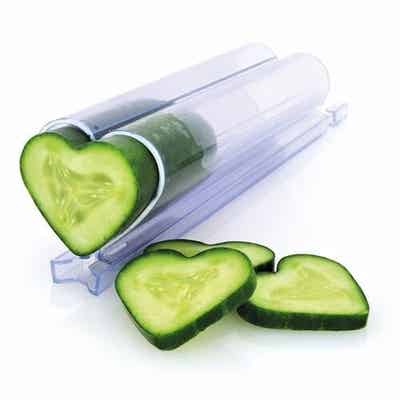 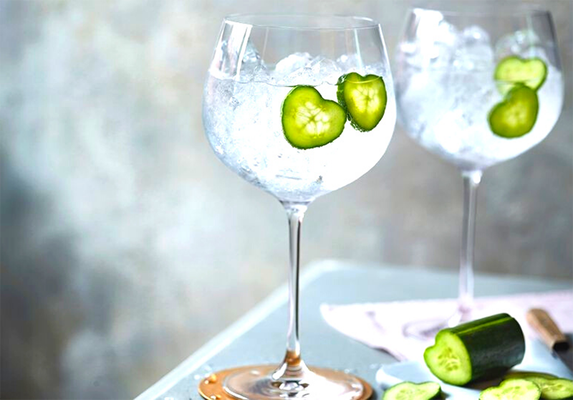 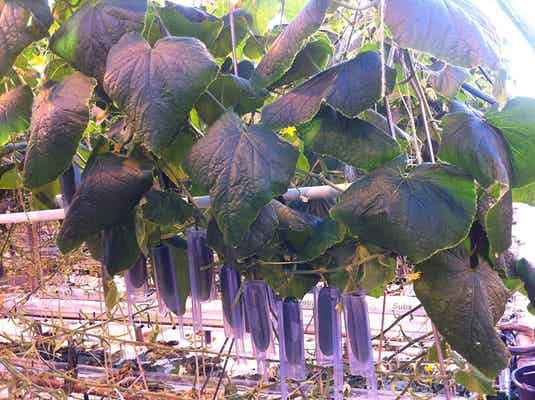 Since this year, the company has also been selling the cucumber mould online, in a special gift box. "Growing your own tomatoes, carrots or cucumbers is becoming increasingly popular. The demand for information, tips and courses on vegetable gardening has increased enormously in recent years. The Qutefruit is therefore an ideal gift if you want to surprise someone who has a vegetable garden," says Cor.

Published by Hortidaily | read the article

Published by Groentennieuws | read the article