Japan is a country where efficiency and sustainability are of paramount importance. In Japan, everything is organized down to the last detail, including the greenhouse. Every grower aims to have everyone on the same page. Lowering the crop is done automatically.

Since Japan is a country of the future and densely populated, seeing waste as a raw material has been the most normal thing in the world there for years. Japan is an absolute front runner to Europe, according to Cor Pellikaan of Qlipr. He has been supplying his crop clamp systems to the large Japanese tomato grower Kagome since 2014.

Cor: "Kagome is the fourth largest tomato producer in the world. They started cultivating tomatoes as early as 1899. Nowadays, the company is also active in tomato processing for, among other things, ketchup." 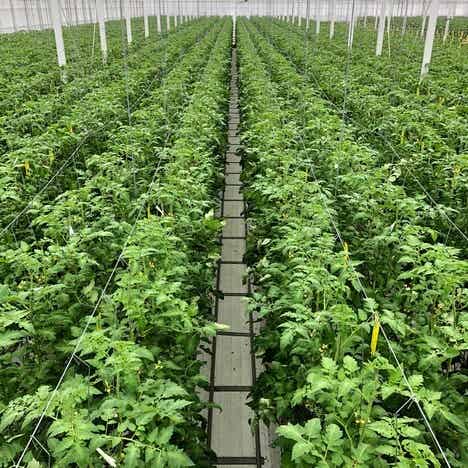 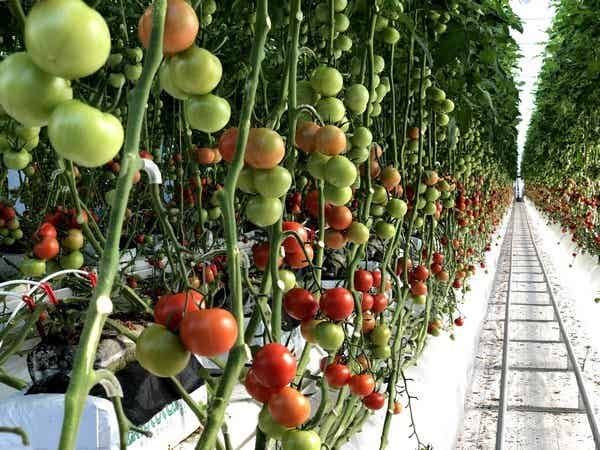 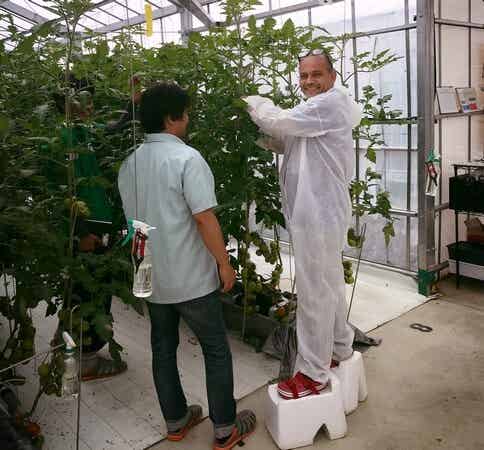 Simplify your process in your tomato greenhouse

The work process in Kagome's greenhouse is systematic thanks to the use of the Qlipr system. Cor: "With the Qlipr clip system, the process is optimized in such a way that it is profitable."

Cor emphasizes that each grower first makes an achievable planning together with the grower. This is monitored remotely. "The planning system is also part of the Qlipr system. Japan strives for perfection, just like we do."

Published by Hortidaily | read the article

Published by Groentennieuws | read the article